Home - Books - The Prophecies of Nostradamus

The Prophecies of Nostradamus 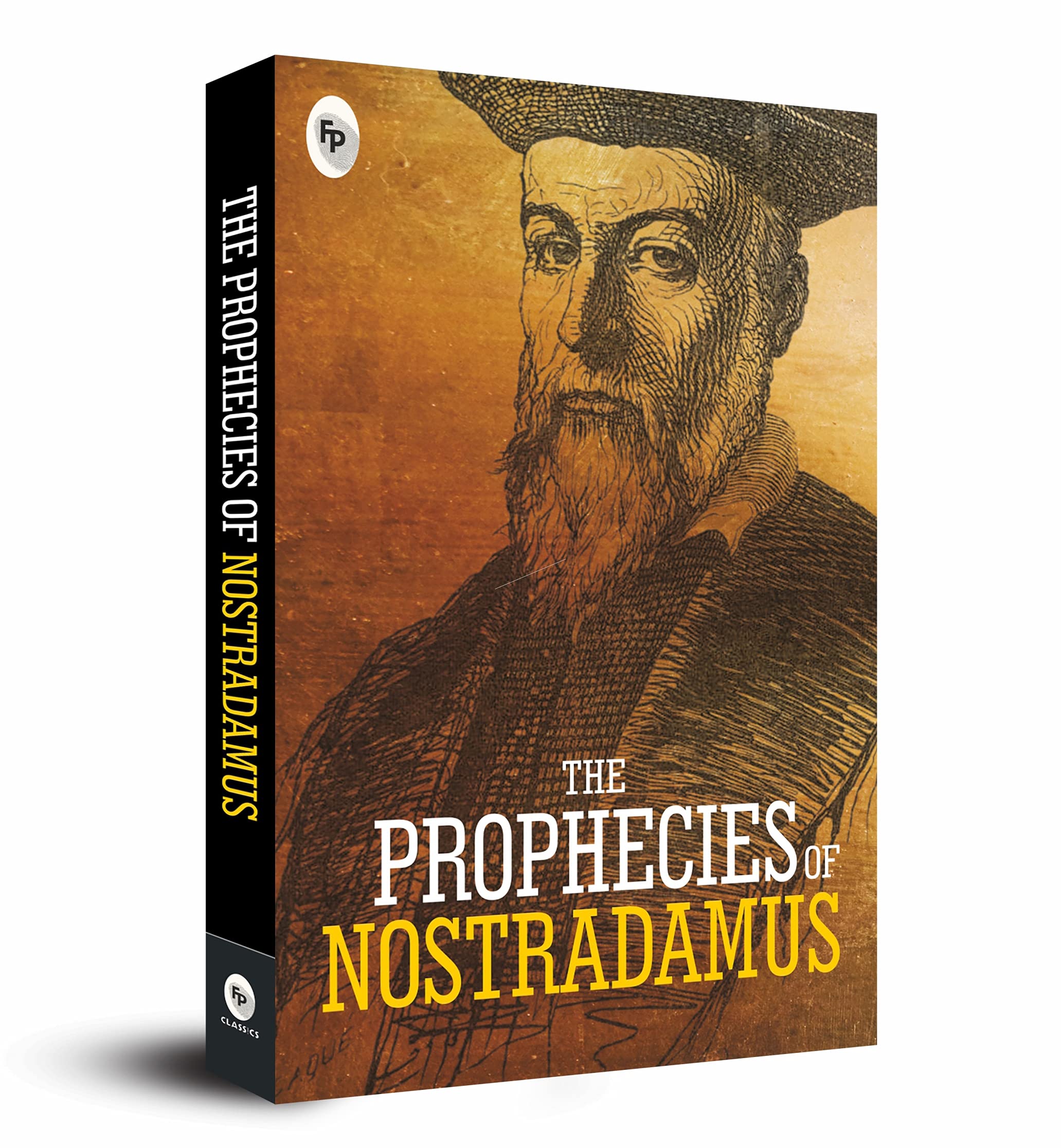 “Being seated by night in secret study,
Alone resting on the brass stool:
A slight flame coming forth from the solitude,
That which is not believed in vain is made to succeed.”

More than four centuries ago, Nostradamus, a French physician and seer, predicted many events which later shook the world. The Great Fire of London, the rise of Hitler to power, the bombing of Hiroshima and Nagasaki, the assassination of President John Kennedy and the 9/11 terrorist attacks are some of the events he prophesied.
The Prophecies is a collection of Nostradamus’ oracular quatrains containing his predictions. This edition is a translation by Edgar Leoni.

secret to a successful business

Growth Marketing: Small Business Edition: How To Sell Online In The Post-Covid Era With Money-Saving Tips, Strategies And Tactics. Create and Monetize Your Social Presence the Smart Way

6 Create Stunning FLIPBOOK in Minutes Without Writing a Word $49 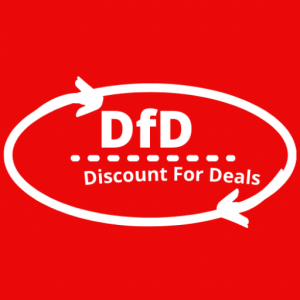